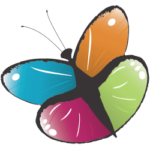 In March 2008, Jennifer Crow, founder of the Beautiful Dream Society, had a very vivid dream. In her unusual dream, Jennifer was on a ship with Christine Caine (only an acquaintance at the time), looking over the ship’s railing, cruising past a dark rocky coastline. As they glanced across the horizon, in the sky above the land, Jennifer saw the word “L-E-S-O-T-H-O,” spelled out in capital letters, a word she was unfamiliar with, and had no recollection of ever hearing. On the rocks of the coastline were hundreds of seals. One particular seal in the middle, a mother seal, was much bigger than the others. This mother seal had a large pouch, like a kangaroo, filled with baby seals; some were bleeding, pale, and sickly.

While Jennifer and Christine were watching, the mother seal’s pouch was ripped open, and hundreds of her children, from embryos to different sizes of babies, spilled into the sea and were lost. As Jennifer looked into the eyes of the mother seal, the seal’s face turned into the face of a brown-skinned woman. Although she didn’t speak, the tears spilling from her penetrating eyes conveyed her voiceless but urgent plea: “Help me.”

Jennifer was shocked to discover that Lesotho is the name of a tiny country completely surrounded by South Africa. It’s a country ravaged by poverty, with the second highest rate of HIV/AIDS in the world. Jennifer’s dream became the motivating catalyst for several trips to Lesotho, and in May 2010, the Beautiful Dream Society was founded. BDS’s initial purpose of helping the woman in the dream (Lesotho) with her hurting children was only the beginning.

Jennifer Crow had a dream of the word
L-E-S-O-T-H-O, and of a mother with hurting children crying out for help.
March 2008
February 2009

Jennifer Crow, Sonya Martinez, and team journeyed to Lesotho to complete a feasibility study about human trafficking.
March 2010
May 2010

A team of seven members of Victory Church voluntarily moved to Lesotho, under the leadership of Sonya and Charles Martinez, for the purpose of helping victims of human trafficking in Lesotho.
December 31, 2010
April 2011

The Beautiful Dream Society Safe House for Victims of Human Trafficking was opened and became the first, and only, safe house in the country of Lesotho.
April 2011
February 2012

The Hope House Transition Home was opened to serve the needs of survivors of trafficking and other vulnerable women.
February 2012
May 2012

in Lesotho, twelve orphaned and vulnerable children were taken in to be raised by Beautiful Dream Society mothers in holistic family environments.
December 2013
February 2013

The Hope House for female victims of human trafficking was re-opened in partnership with the government of Lesotho after a year of being closed.
2016
2016

Victory Hall was opened as a for profit company owned by Victory Church Maseru to support the non-profit work of Victory Church and Beautiful Dream Society.
2016 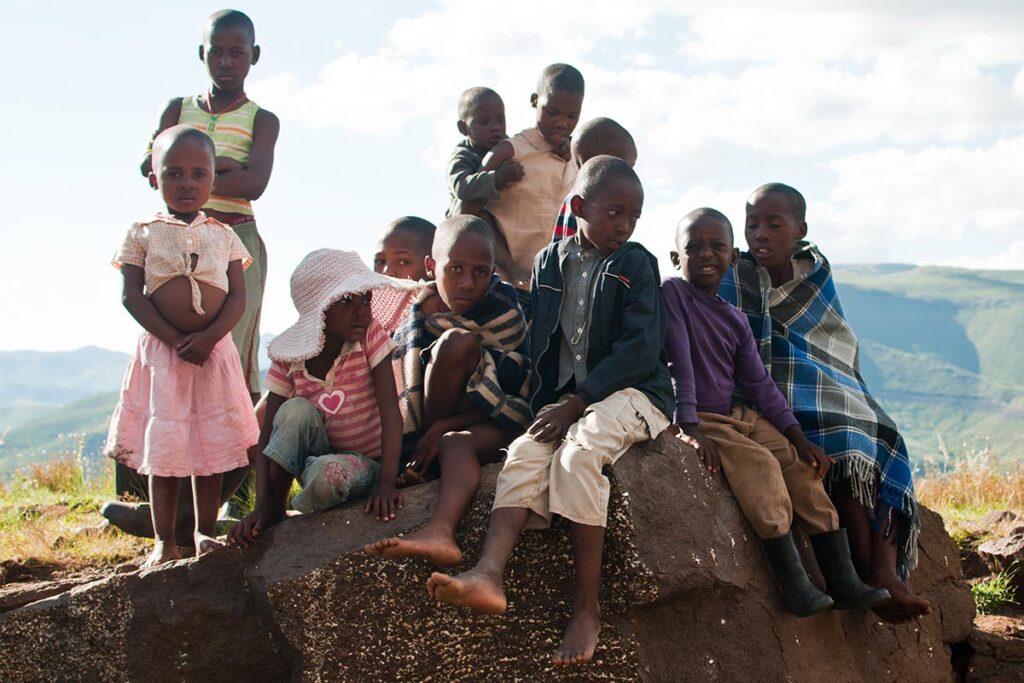